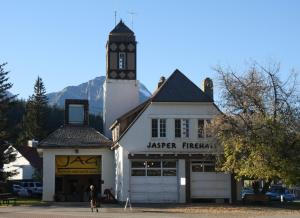 The word “hero” is employed far too often to describe someone who simply does his or her job, or someone you might have a shred of admiration for. In fact, the word is quite in danger of verbicide. The shortstop who makes a great catch is not a hero; your favorite reality star is certainly not a hero. In a world that is seriously lacking in true heroes, it’s heartening to know that there is one group that deservedly earns the accolade every day: firefighters. And societies have acknowledged their selfless bravery and critical role by constructing some highly impressive buildings for them from which they perform their duties. Read about the world’s top five firehouses >